The SAPIR Group is the largest business operating at the Italian port of Ravenna. It specializes in the loading, unloading and handling of inert materials used in ceramics, fertilizers, ferrous materials, special parts and system components, liquids, motor vehicles and trailers on ro-ro ships, and goods in dry-cargo containers and reefers.

The mother company, SAPIR manages the terminal at the San Vitale dock, at the port of Ravenna, and is one of the largest terminal operators in Italy. It controls Terminal Nord SpA on the left bank of the canal, which specializes in inert materials. It also owns 70% of the shares in TCR, the container terminal at the port of Ravenna (Contship Italia, part of the Eurokai Group in Hamburg, owns the other 30%), which is a strategic gateway for the exchange with the eastern Mediterranean of goods transiting inside containers.

The Sapir Group can count on nearly 900,000 m² of space. Its three terminals occupy a whole 2,700 m of wharves under concession, where the depth of the sea bed is as low as 11.5 meters, and there are 20 cranes for shifting materials of all shapes and sizes, and even exceptional loads weighing up to 400 metric tons. 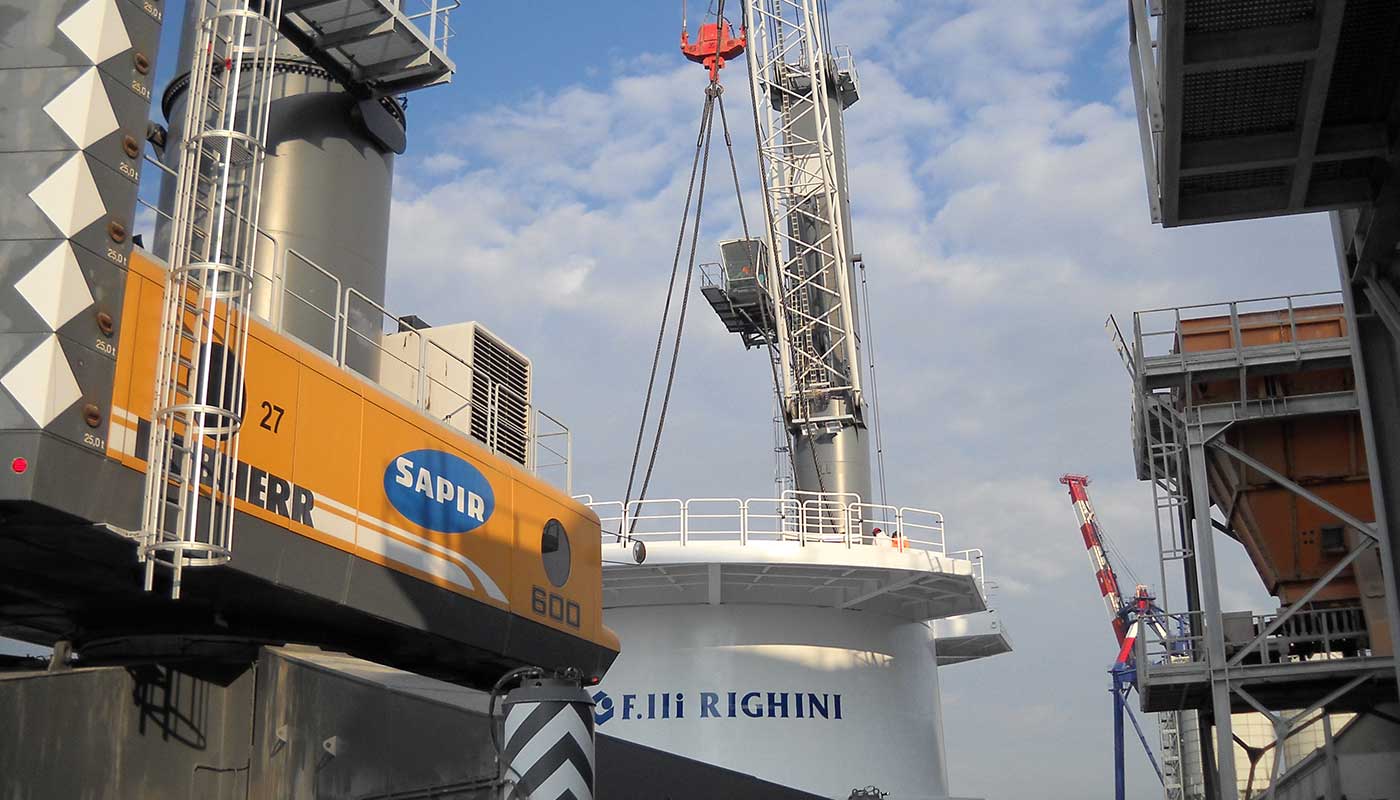 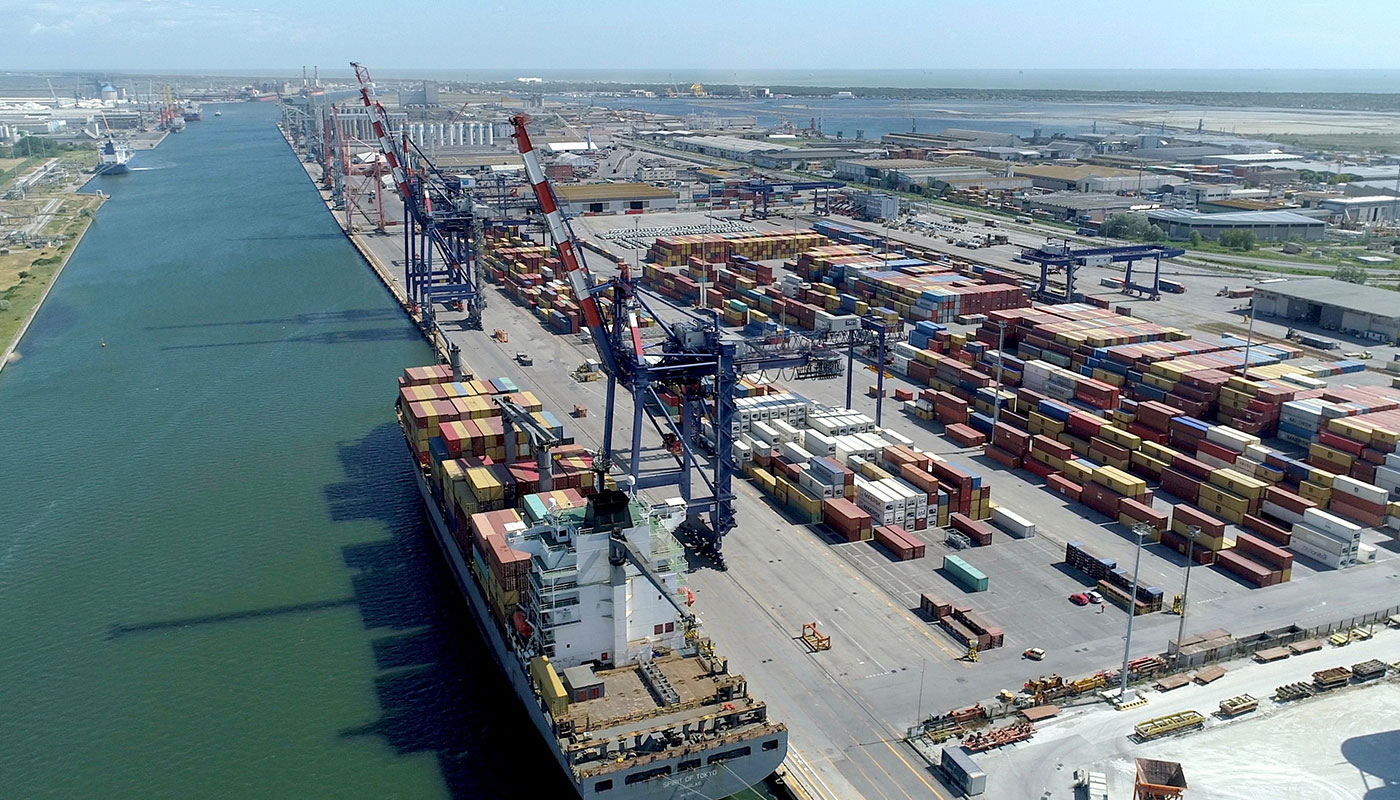 There is a well-organized railway network with more than 14 km of railway lines serving the terminals.

The terminals can rely on a whole array of high-performance machinery for handling the goods in the service areas and stores, and for their transfer elsewhere, ensuring a very high throughput for all types of goods, also with the aid of the most up-to-date computer technologies.

The terminals boast an IT infrastructure among the most modern available that, among other things, also enables customers to manage their goods in storage online.

Thanks to major investments, a new data system is currently being implemented that has been tailored specifically to the needs of the terminals. It enables all activities at the terminals – be they commercial, logistic, operational, servicing, customs-related or for access control – to be managed on a single platform. Once completed, the development project will give clients and ships the opportunity to interface and interact with the company’s systems. This will make it easier and as efficient as possible to manage the company’s service delivery stages (e.g. registering customers, managing logistics on arrival, in transit, and on departure from the terminal).

The Group’s companies also include Under Water Anchors, which uses innovative technologies to consolidate the wharves and make them suitable for a further lowering of the seabed.

SAPIR also owns three areas covering a total of approximately 850,000 m² that are destined to be used to develop its logistics services with direct links to the terminals and wharves. These areas are connected to the main road and railway transport networks serving both northern Italy and Europe, and southern Italy. 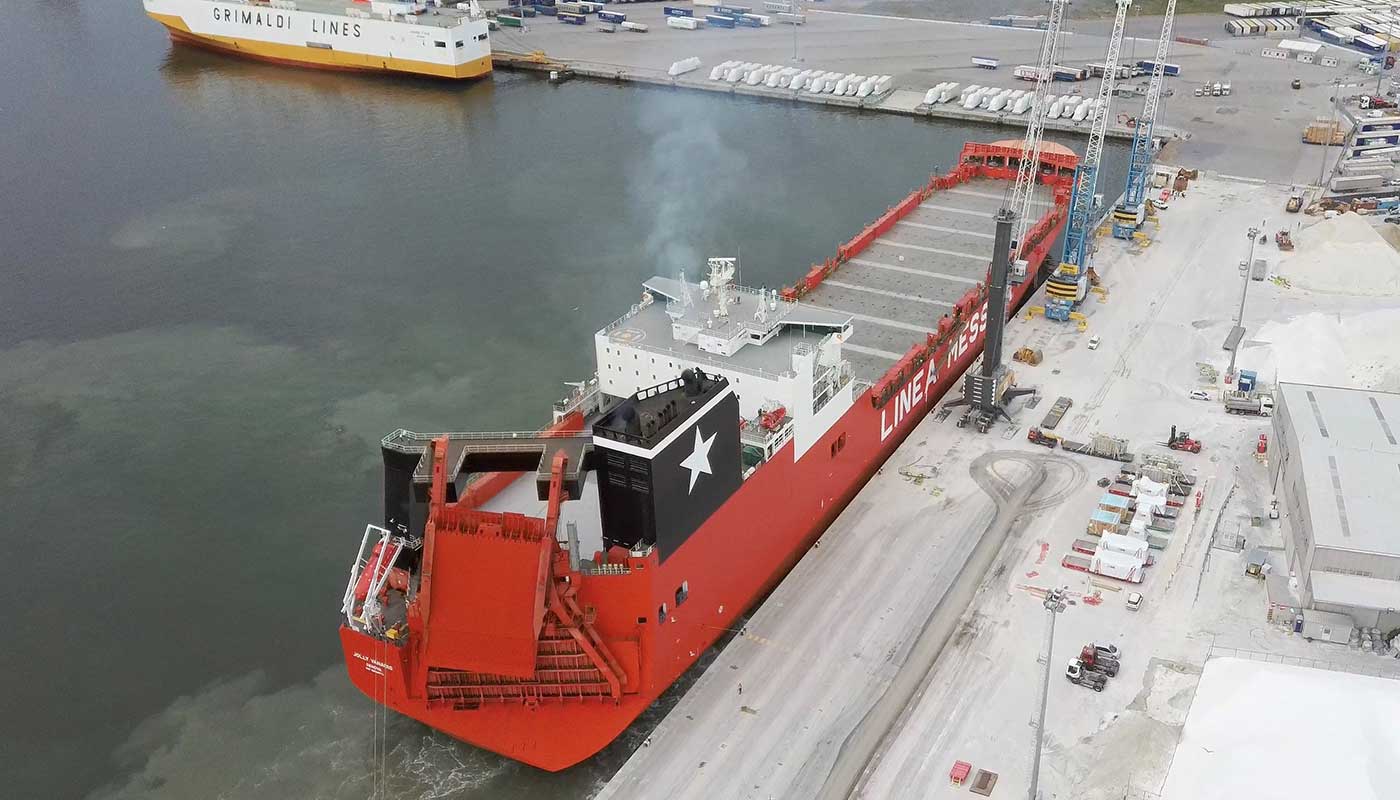 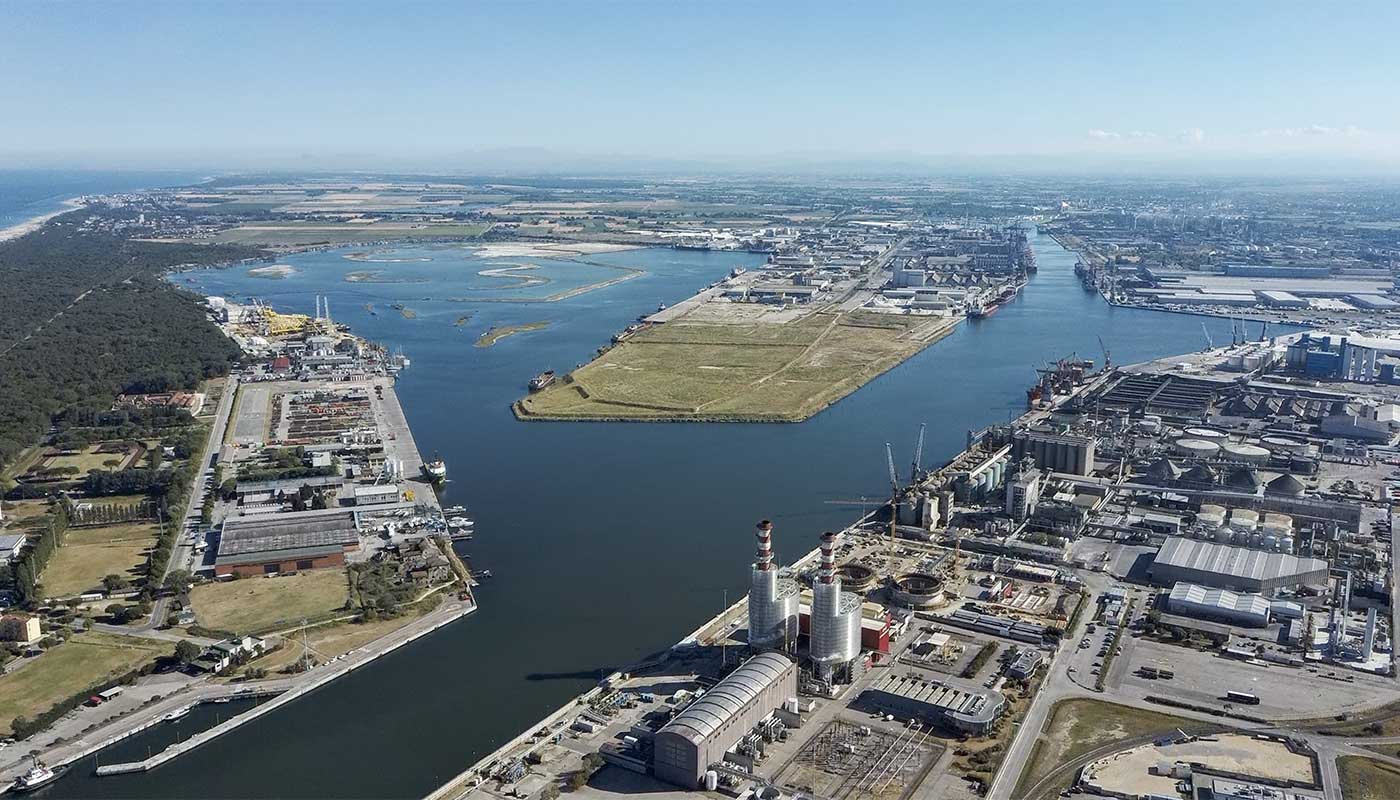 The area called Trattaroli is located at the end of the Trattaroli peninsula. It has a surface area of approximately 320,000 m², which can be divided into three distinct portions, with direct access both to a wharf 1 km long that is due to be built, and to the railway and the Via Classicana.
The area called San Vitale will form a natural expansion alongside the present-day Sapir terminal. It covers an area of 70,000 m², and can also be divided into three areas, with a link to the Sapir gates and to the Via Classicana.
The third area, called Logistica 1, occupies 460,000 m²,and is divided into two parts. It is linked directly to the San Vitale terminal and its wharves, to the existing freight train station (which is due to be expanded and modernized), and to the Via Classicana.
By the end of 2020, all three areas will have the town planners’ approval. The development of these areas is perfect for achieving total inter-modality, and one of Sapir’s main goals is to identify partners interested in investing in their exploitation and development in this vein.

The Group has all the technologies and expertise it needs to spend on developing the areas and infrastructure for the purposes of intermodal logistics, also in partnership with other parties.